Homepage / Blog / Gall Bladder Surgery - What you need to know? 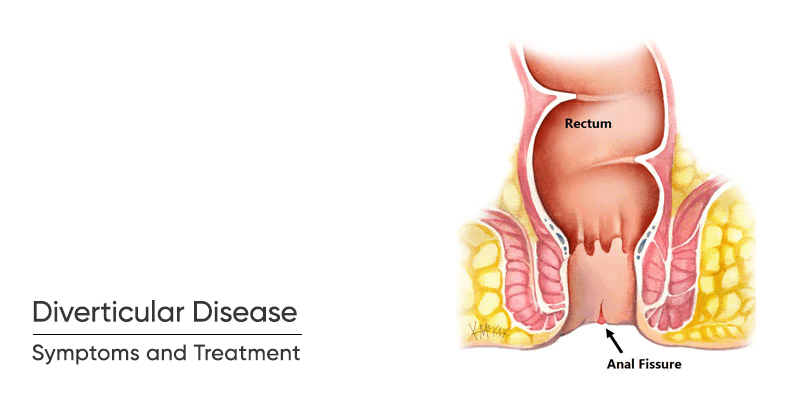 The gallbladder is an organ that stores and concentrates bile. It is secreted right below the liver and supplies bile when there is a need for digestion.

When there is a disturbance in the storage and concentration of bile, complications such as gallstones, cholecystitis, gallbladder cancer gallstone pancreatitis may occur.

They are deposits of crystals formed in the gallbladder for reasons not yet understood completely by medical professionals. Sometimes these stones are silent and can be left alone. In a good majority of patients, these stones can cause trouble. These deposits can be in the size of a grain of sand or sometimes as big as a golf ball. They can be hard or soft, or smooth or jagged. One or several gall stones may form.

Some of these gallstones will be simply floating around inside the gallbladder generally causing no symptoms. However longer these stones exist the more problems they might cause. People who have gallstones without symptoms have a 20% chance of having an episode of pain during their lifetime.

Symptoms usually begin to occur when the gallstone has moved and has lodged itself within a duct that carries bile, such as the cystic duct, which is a small conduit that connects the gallbladder to another tube called the common bile duct. And blocks the bile movement.

Some of the typical symptoms include:

The pain is usually caused by the gallbladder’s contraction against the lodged stone, which generally occurs within an hour of eating a large meal or in the middle of the night.

These obstructions may cause the duct to be inflamed and possibly lead to infection known as Acute Cholecystitis. Surgery/operation for Acute Cholecystitis may not be possible if there is a block with a stone. Each infection makes subsequent surgery difficult. Also, small stones can slip into the common bile duct and block it. This might cause jaundice.

Gallstones can be diagnosed with different kinds of lab and imaging tests.

Lab tests are done to find out the signs of infection. Blood samples may be taken and sent to a lab to test. The blood test can show signs of infection or inflammation of the bile ducts, gallbladder, pancreas or the liver.

Imaging tests are used by your healthcare professionals to find the gallstones. A technician performs these tests and a radiologist reads and reports the images. Anaesthesia isn’t required in most of the imaging tests, a doctor may give you anaesthesia for an ERCP test.

Ultrasound is the best imaging test to find gallstones. The Ultrasound uses a device called transducer which bounces safe, painless sound waves off your organs to create a picture of them. Gallstones will be visible in the images produced by the ultrasound.

ERCP combines the upper gastroscopy and x-rays to treat problems of your bile duct and the gallstones. This test is more invasive or in other words, involves more instruments inside your body than the other tests. Doctors use it selectively and usually to remove a gallstone that is stuck in the common bile duct. This procedure is done by a side-viewing endoscope which extracts the stone by employing a grasper. Surgery becomes tougher following an ERCP procedure most times.

The other common ways of diagnosing a gallstone can by Computed Topography (CT) Scan, Magnetic Resonance Imaging (MRI) and Cholescintigraphy.

When is surgery for gallstones advised?

In the cases of acute cholecystitis, gallbladder surgery is recommended immediately. Waiting for more than 3-5 days’ causes adhesions to form and makes subsequent surgery more difficult. Likewise, it is always important to operate before an obstruction with a stone happens as in gall stone disease.

Laser gall stone surgery involves the release of the adhesions surrounding the gallbladder with Holmium Yag Laser. The laser beams' effectiveness in the release of adhesions is truly cutting edge. The cystic duct and artery and clipped and cut. The Gall Bladder is then separated from the liver bed with Laser and extracted. The skin is closed with glue or clips. The Laser Gastroenterology Clinic specializes in using this minimal blood loss, quick recovery Holmium Yag Laser technology for removing most of the Gallbladder stones from our patients.

How long does it take to recover from the surgery?

Most people who have keyhole surgery using laser can leave the hospital the same day as the surgery. It usually takes around 2 weeks to return to a normal lifestyle.

After open surgery, you will usually stay in the hospital for 3-5 days and it can take around 6 to 8 weeks to return to normal activities.

What happens after the gallbladder stone removal?

A small number of people have softer and more frequent stools after gallbladder stones are removed. However, changes in bowel habits are temporary. There are no complications with the surgery, and anything rarely goes wrong. The most common complication is an injury to the bile ducts, which can cause an infection.

You would be advised on how to look after your wounds and sutures.

How do I get back to normal?

The surgeon at Chennai laser gastro clinic will give you specific advice about when you can return to your normal activities after removing the gall stones.

Generally, after a keyhole surgery, you can

It can take a bit longer to return to these activities after an open gallbladder removal surgery.

Tips to help you prevent gallstones